A Brief Overview of Hate and Extremism In Southern Oregon 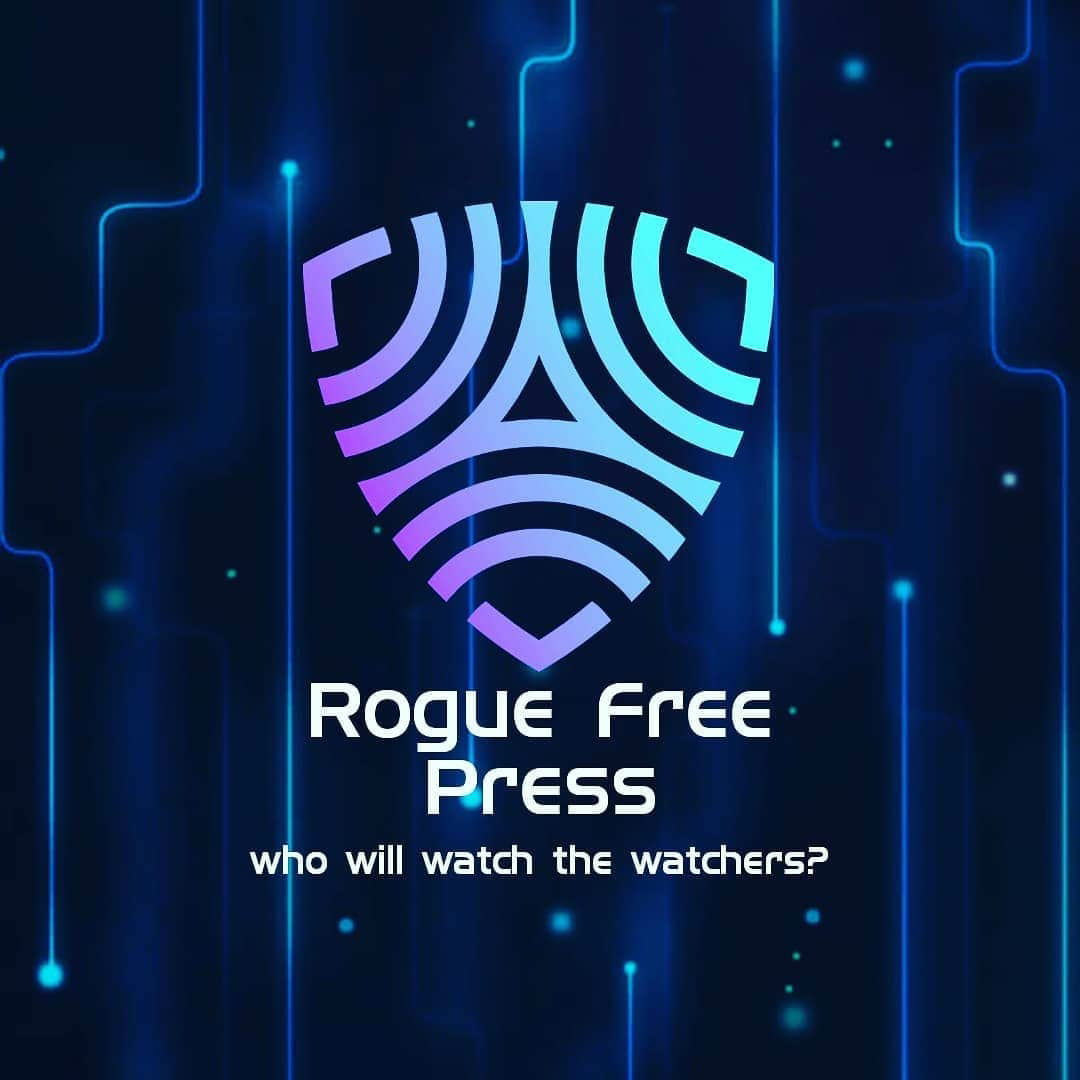 By Brad Smith
JACKSON COUNTY, Ore. -- Oregon has a problem with hate groups and other extremists – and the Rogue Valley and surrounding area isn’t immune.
It's time for a history lesson.
Jackson County was where the Ku Klux Klan gained their foothold in the state. According to the Oregon Historical Society, Klansmen – also known as Kleagles – arrived in southern Oregon, via California and southern states in 1921. Oregon’s first Klansman was formally sworn in Medford while Kleagles found patriotic recruits from Portland to Pendleton. By 1923, the state’s Klansmen reportedly numbered more than 35,000 while many joined the Women of the Ku Klux Klan, the Junior Order of Klansmen for teenagers and the Royal Riders of the Red Robe for foreign-born Protestants.
However, by the mid-1920s, the Klan suffered a number of sex scandals in both Oregon and across the county, causing the organization to implode. Some local Klan groups struggled to survive but never had the power they once did. The KKK saw resurgence in the Civil Rights era and has been hanging on ever since, despite a number of legal setbacks during the last few decades. To date, a number of Klan groups are reportedly active in Oregon: The United Northern and Southern Knights of the Ku Klux Klan (this group has been posting recruitment posters and flyers throughout southern Oregon), the Pacific Coast Knights of the Ku Klux Klan and the White Knights of the Ku Klux Klan, based out of Vancouver, Wash.
Neo-Nazi groups have made Oregon their home: According to the Southern Poverty Law Center, the National Socialist Movement has a chapter in the Salem-Portland area with splinter groups popping up across the state from time to time.  A few years ago, flyers promoting the American Vanguard have appeared in Rogue Valley communities and one of Oregon’s most notorious neo-Nazis, Jimmy Marr (his Twitter handle is Genocide Jimmy) has been sighted in Ashland over the last few years. Other groups of Nazis and white supremacists include the American Front, the American Patriot Brigade, Identity Evropa, The Right Stuff, the Northwest Hammerskins, Crew 38 and True Cascadia: The latter, known for inciting fights via social media, once Tweeted, “Mother Nature is a White Supremacist. She has cautiously shown favor to her mightiest children.”
A Black friend of mine, an actor with the Oregon Shakespeare Festival, told me that over 25 years ago, he would run into Grants Pass skinheads . . . . Skinheads cruising liberal Ashland bars looking to stir up trouble. Looking to provoke people and start fights. According to him, that happened a lot back in the day. Today, they use social media to stir things up.
Sometimes, hate groups don’t need to wear white robes or march down streets with Tiki torches and chanting “Blood and soil.” Instead, they can and do appear under the guise of something else. In 2000, the group Oregonians for Immigration Reform was formed and has been based out of McMinnville. OFIR worked to put Measure 105 on the 2018 ballot – which was defeated. The Oregonian and other state media reported OFIR has been linked to white nationalist John Tanton, who has said, “One of my prime concerns is about the decline of folks who look like you and me . . . for European-American society and culture to persist requires a European-American majority, and a clear one at that.”
Last year, U.S. Inc., another hate group linked to Tanton, donated over $3,000 to the OFIR’s anti-immigration effort. The OFIR’s ballot measure had the support of right wing extremists from white supremacists to other groups like the Proud Boys and Patriot Prayer.
Anti-government groups have been more visible in southern Oregon the last few years. Until two years ago, the Oath Keepers had a presence in Josephine County, under the leadership of Joseph Rice. The Oath Keepers, along with a similar anti-government extremist group III Percenters, have been connected to Islamophobic and anti-immigrant groups. During the Sugar Pine Mine uproar, Rice, his Oath Keepers and a motley assortment of III Percenters and paramilitary wannabes prepared to face off against the federal government. The issue was later resolved in the courts. However, two years later, Rice and his group broke off ties with the Oath Keepers, due to disagreements with national leader Stewart Rhodes. Since then, Rice reorganized his group into Liberty Watch of Josephine County.
In some places, bigoted views are openly expressed and even encouraged.
When I started stringing for The Rogue River Press, local churches took out ad space for their Sunday service and so on. One pastor used his advert space to launch vicious attacks against Muslims. Now, the publisher said the pastor had a right to use that space however he wanted -- after all, he did pay for it. What was bothersome . . . no one complained about it. No one said anything. The pastor's congregation said nothing. Subscribers -- nothing. Businesses advertising in the paper didn't have a problem with it.
Something like that wouldn't have happened in Ashland or Talent. Someone would have complained.
Sept. 11, 2016. Rogue River. I was covering a 9/11 event held by the local VFW and was talking to a post officer. As I mentioned the issue regarding Colin Kaepernick, another VFW member overheard the conversation and said: "Kaepernick. That sonuvabitch. Where's the goddamned KKK when you need them the most?"
That VFW officer? He smiled. Laughed. Said nothing and did nothing. Like the time when a Rogue River planning commissioner uttered a racist slur about Asians during a meeting. Nothing was done.
That's the problem we have here. People need to know that this happens here and it shouldn't be acceptable or enabled.
Or ignored.
There's so much more to talk about, other right extremists and those who have hate mongering agendas. Keith "Biome" Michael Erickson. Jeff Rense. Bill Meyer. Ryan Mallory. Andrew Patterson.
Oregon -- especially the Rogue Valley and surrounding area -- has a history of hate. Now and again, from this point on, we're going to talk about it.
And, see what we can do to shut it down.
-30- 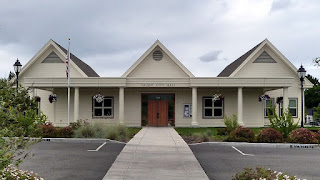